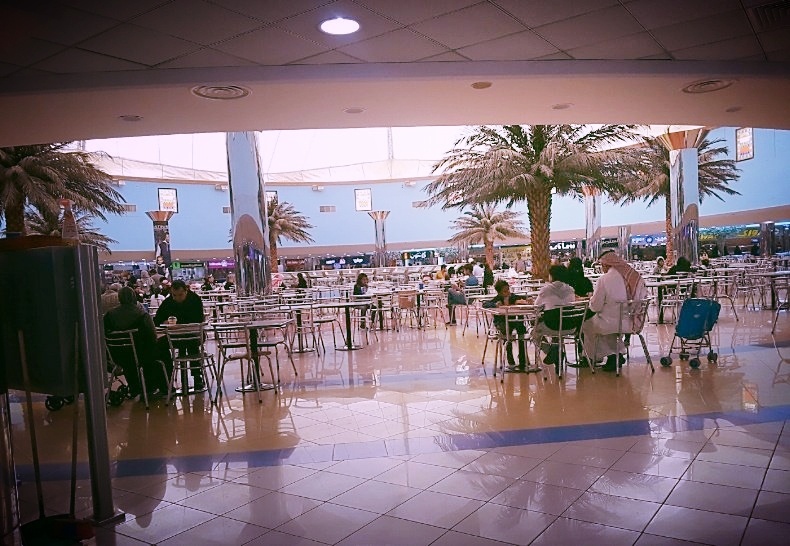 In the year since being appointed Crown Prince of the Kingdom of Saudi Arabia, Mohammed bin Salman has made visible progress on the development goals of Vision 2030. Crown Prince bin Salman announced the plan in 2016, which aims to diversify the economy, increase foreign investment, revitalize infrastructure, reduce oil revenue dependence, and develop public sector services such as education, health, recreation and tourism over the next 15 years. The goals will require reform of economic, political, religious and social structures in the country.

Reforms that have been announced or put into place in the last year include modifying the powers of the religious police, lifting the ban on female drivers, and expanding public entertainment options such as reopening cinemas and allowing women to view sporting and music events. 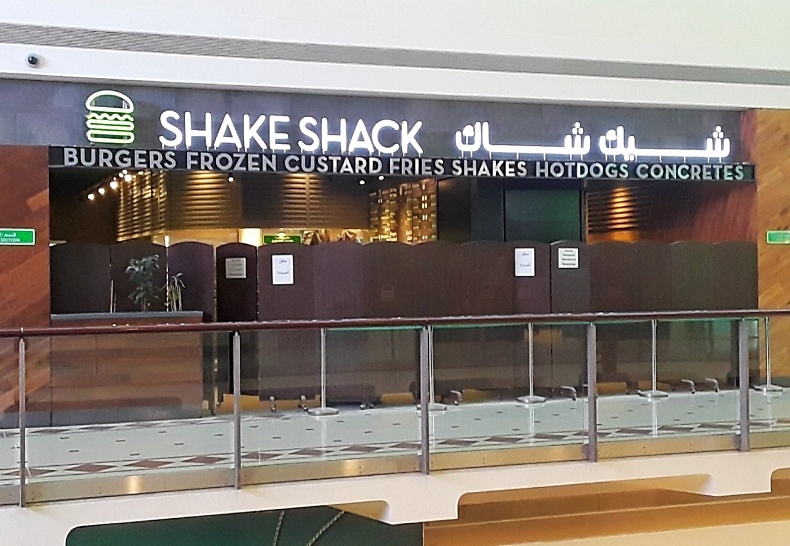 I surveyed three cities in the country from mid-January to early February of this year and I found citizen and expat opinions of the reforms to be mixed. With many of the previous laws or practices having been in place for decades, major societal changes were bound to bring some discussion. Saudi Arabia’s ban on women obtaining drivers’ licenses has been in place since 1957, and although streaming services such as YouTube and Netflix are extremely popular, public cinemas have been absent from the country for over 30 years. With 70% of Saudi Arabia’s citizens under the age of 30, these changes will be new to many.

Changes for expatriates on assignment in Saudi Arabia

For the many expatriates who live in the Kingdom’s numerous and often sprawling compounds, these reforms won’t represent a large change to their lives or habits. Many of the compounds in the Kingdom model Western suburban neighborhoods with abundant trees, wide roads, sidewalks and pools, and some of the larger compounds have their own doctors, grocery stores and even horse stables. Compounds are considered private property and exist in a legal gray area. Outside of compounds, expatriates use hired drivers who are adept at following the often hectic driving etiquette in the country. However, expatriates of both genders often drive themselves within compounds. While cinemas are banned nationwide, many compounds have cinemas or screening rooms that show recent films, mostly in English. Other public practices, like women wearing the abaya, and the gender-segregation of parties, dining, and recreation aren’t followed in expatriate compounds.

Vision 2030 will change Saudi Arabia, but in the short term, its reforms won’t have major impacts on the daily lives of expatriates. However, they may ultimately make it easier for organizations to recruit and retain international talent. We can’t predict what Saudi Arabia will look like in five years, or by 2030, but the economic, political, religious and social changes will surely shape the future of not only the Kingdom, but the region as well.

Want to stay up to date on the world? Join now!