Goods and Services Update for Russia 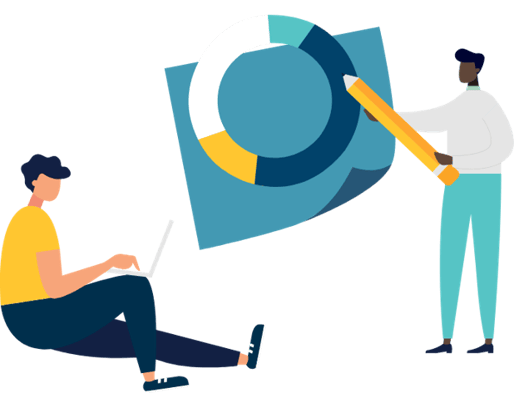 The invasion of Ukraine and the resulting economic sanctions imposed on Russia created an instability that is affecting the value of the ruble and the prices of Goods & Services. Expatriate purchasing power is also affected, especially if the COLA has not been updated recently.

While some companies repatriated all their expatriate staff previously assigned to Russian cities, many companies still operate in Russia and a good proportion of them still have expatriates in the country. And of course, many companies have Russian staff on assignment abroad. They too are affected by the economic situation in their home country. It is therefore important that the COLA for both inbound and outbound is monitored on a regular basis.

What is the latest data for Russia?

Based on our April data, the combined effect of both the exchange rate change and the relative inflation will result in a lower COLA for most assignees in Russia and a higher COLA for Russia outbound expatriates. Depending on the company policies and COLA updates schedule, it may or may not be the right time for you to implement these updates. But we believe it is important to know how the cost of living data evolves, especially in these troubled times. We continue to closely monitor the situation and we are conducting a pricing survey in the country this month of May.

Two notable factors affect the COLA update: exchange rate change and relative inflation. We recently published a post on the ruble’s devaluation’s effect on COLA. In summary, as the ruble weakens, less home country currency is needed to purchase the same amount of Russian currency. This means that, if the COLA was updated based on exchange rate change only, the COLA would decrease. The amplitude of the decrease depends on the home country currency and when the COLA was last updated. Conversely, for Russian expatriates, the COLA would increase as more rubles are now needed to purchase the same amount of host currency.

Goods & Services prices are increasing rapidly in Russia as the effects of sanctions trigger shortages. A weakening ruble also means that imported goods, purchased in a different currency, are now relatively more expensive. The purpose of the COLA is to protect and maintain the home country purchasing power. As prices are increasing more rapidly in Russia than in the home country, the COLA will increase, should that COLA be updated for inflation only. Here too the amplitude of the COLA change will depend on the home or host location, price changes in the other location, and when the COLA was last reviewed.

Bruno graduated from ICHEC Brussels Management School in 2001. He also received his B.S. in Finance from the St. Louis University of Brussels in 2003. Before joining AIRINC in 2005, Bruno gained significant experience as a Business Analyst in various international companies including Toshiba and Conoco Philips. Bruno served as Head of AIRINC’s European Client Engagement where he managed a number of client service managers and oversaw various International and European accounts in the consumer goods, oil & gas, communication, and financial services industries. Bruno moved to Deputy Region Leader for EMEA in April 2021: in this new role, he oversees our production, client engagement and client solutions teams, with a focus on cross-team collaboration, growth, and client satisfaction.