Back To Life, Back To Reality: St. Maarten On-site, Part Two 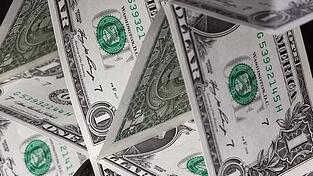 Back To Life, Back To Reality: St. Maarten On-site, Part Two

In St. Maarten, two main currencies are used: the U.S. dollar (USD) and the Netherlands Antillean guilder (ANG). Throughout the country I saw both currencies listed for prices in stores.

This is how I discovered how shockingly high some items are priced. Because St. Maarten is a small island, everything is imported resulting in high prices in USD. I couldn’t believe that a 16oz latte was $8.50 compared to the roughly $5 you’d pay for a Starbucks grande. This made me curious to know if locals were paid in USD for work. They are not. I was told that it’s common for people to have more than one job as a result of the relatively high cost of living. I guess there’s a price that comes with the assumed easy living of the Caribbean.

I’d be remiss not to mention the true highlight of this trip for me which was the Haitian community I discovered. As I ventured the streets of Philipsburg in and out of outlets, I constantly heard Haitian creole being spoken and naturally I had to ask someone about it. Apparently, there is a decent sized Haitian immigrant population on the Dutch side of the island. The woman I spoke to had been there for 14 years. The next day, I accidently ended up at a Haitian food stall where I saw more Haitian families come in to eat. I had a taxi driver who was first generation St. Maartener and had never been to Haiti, just like me—it was remarkable to have a small sense of comfort while being far from home. Ultimately, it felt incredible to be on the road again with the thrill of being in a new country even with a mask on and sanitizing every 5 seconds. My only hope is that we get to travel more soon.

Lakeisha got her wish—she will research Ankara and Istanbul, Turkey this November. Stay tuned for more of Lakeisha’s on-site insights!

More articles for you:

Are You Double Counting? 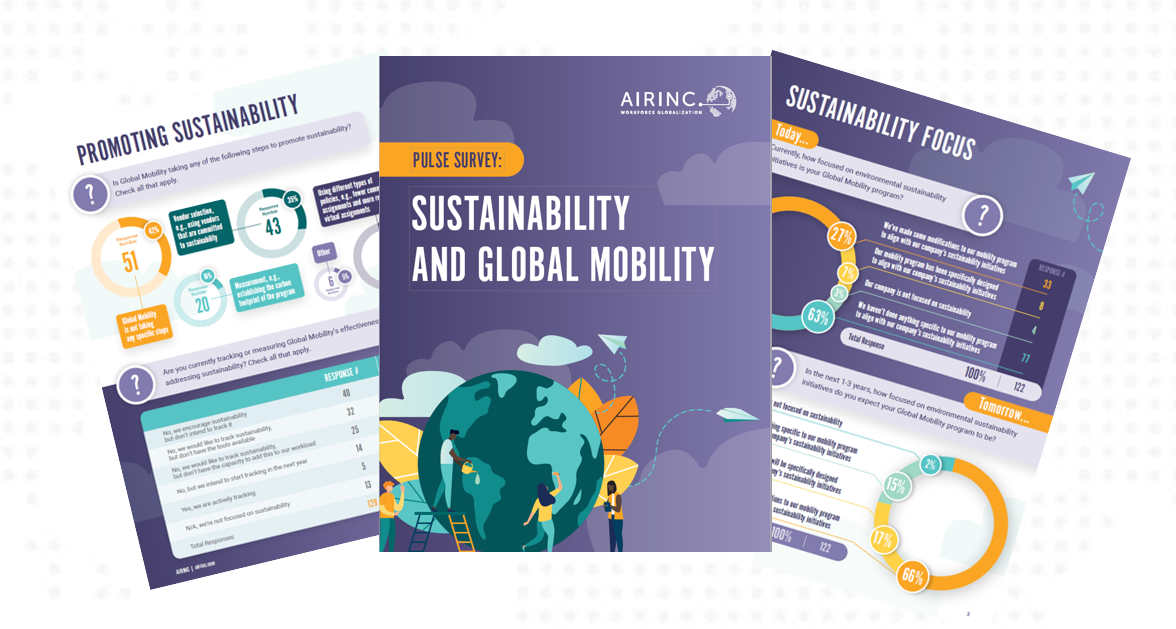 Lakeisha joined AIRINC in 2019 as a researcher and analyst. She comes from an education non-profit background, where she served youth and families in Boston and San Jose, California. At AIRINC, she conducts international cost of living and housing research. She also assists the Social Media Team in curating Instagram post graphics. She recently worked on the Research Department portal page on SharePoint. She graduated from Boston College with a BA in Sociology and a minor in Faith, Peace, and Justice. She speaks Haitian Creole and is based in Dorchester.