NBA first round playoff predictions based on cost of living 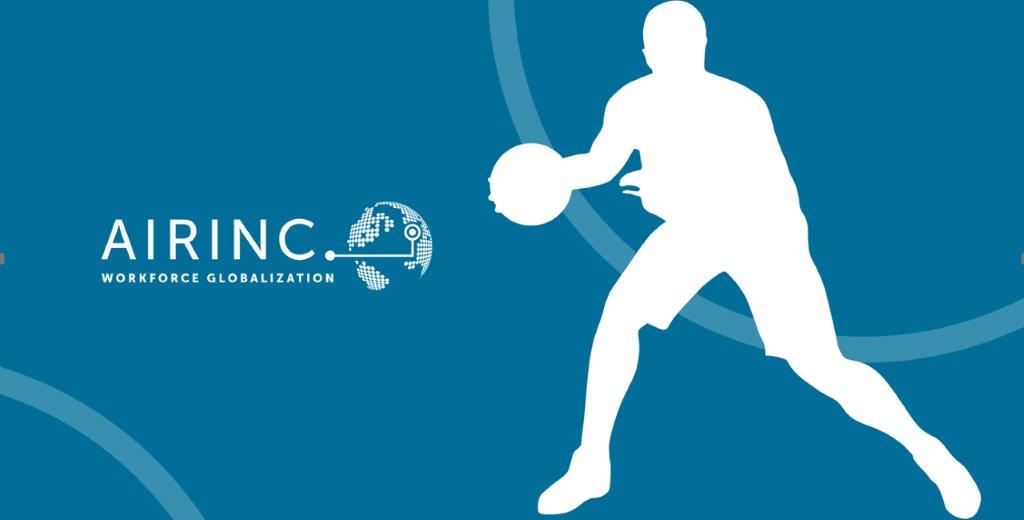 Predicting the first round of the NBA playoffs might seem easy. The favorites usually triumph and there are few big surprises. But what’s even easier than that is using AIRINC’s Salary Evaluation Tool to compare the cost of living for domestic relocations between the cities facing each other.

If you have employees who need to take their talents to Miami (or anywhere else), a Salary Evaluation comparing costs of home ownership, goods & services, and taxes might be in order. Which is exactly what the Salary Evaluation Tool does for domestic moves.

Using this domestic relocation data, here’s how the first round of the NBA playoffs would shape up if each series were won by the more expensive city to live in (based on a specific salary and family size).

It’s rare to see an 8 seed upset a 1 seed in the NBA playoffs, but based on cost of living that’s what we have here: Washington beating Philly. And it is a bit of a blowout. As part of AIRINC’s process, we include housing costs for northern Virginia as part of the DC metro area, and the difference in housing costs is what pushes Washington over Philly.

Hopefully the actual series is more evenly matched than the cost comparison, because this wasn’t even close. New York’s expensive housing market along with higher goods & services costs, and higher taxes, sweep Atlanta away.

Housing and taxes are often the biggest driver of cost of living differences for domestic relocations. In this matchup we have Miami’s higher housing costs squaring off with Milwaukee’s higher tax costs (since Florida has no state income tax). After all things are considered, it takes more bucks to live in Miami (even though you’ll probably need to turn on the heat more often for winters in Milwaukee).

Boston is a costly housing market but the truth is that New York housing is more expensive. Our Salary Evaluation Tool shows both cities require a similar net income to maintain spending power, but it takes a higher gross income in New York due to higher taxes. No amount of luck can change the results for Boston here.

This one isn’t close and there’s no way to jazz it up. Higher housing costs in Salt Lake City, along with higher state taxes in Utah (because Tennessee doesn’t have them), mean this is barely a contest.

Housing in Los Angeles is much more expensive than Dallas. Texas is also one of those maverick states without income tax. All this combined means the city of angels decisively clips Dallas in cost of living.

Portland, OR vs. Denver, CO

This matchup is close. In terms of net pay one needs a little bit more in Denver due primarily to higher housing costs. So Oregon is trailing. But when taxes are considered, higher state income taxes in Oregon mean Portland wins in a buzzer beater, requiring a slightly higher gross income than Denver.

Phoenix may be the favorites on the court in this series, but it’s hard for most cities to go up against LA in a cost of living comparison. Housing costs in Los Angeles are in another league compared to Phoenix. So while the sun sets in Arizona, it shines on in southern California.

So your first round cost of living winners are:

What is the Salary Evaluation Tool?

AIRINC’s Salary Evaluation Tool helps you compare the origin and destination salary for cost of living differences and leverages robust tax calculations that account for national, state/cantonal/provincial, and local income tax differences. The results can help you assess if the local salary is adequate or if additional assistance is needed to help the employee transition to a lower rate of pay.

Rob started at AIRINC in 2014 assisting the Data team with research projects. In 2016 he joined AIRINC’s client engagement team focused on clients with relatively smaller mobility programs. In 2019 Rob became a Client Engagement Manager, and currently works with clients of a variety of sizes and industries in the Central/Midwestern US, as well as Alberta, Canada.