Losses and Gains in Foreign Exchange: An update on global currency - November 2021 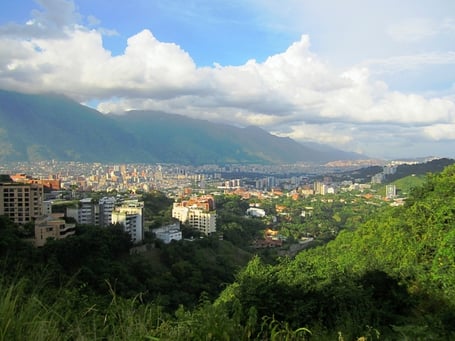 Losses and Gains in the Foreign Exchange: November 2021

Many countries that were maintaining steady interest rates have decided to increase them due to rising consumer prices. Inflation is the main contributor along with political instability in countries such as South Sudan and Venezuela. Israel has been an outlier where inflation was lower than expectations and has seen its currency appreciate as a result. Below are AIRINC’s summaries of the rate changes above 3.5% taken from our review.

The Rand depreciated due to rising inflation, caused particularly by increasing fuel prices and salaries. This trend continues despite the South African Reserve Bank increasing the interest rates this month. The country’s trade surplus is also expected to normalize in coming years, lowering future expectations for the Rand.

The increase in demand for foreign currency is the main contributor to the Jamaican dollar’s depreciation. Inflation continues to also negatively influence the currency’s value. The Bank of Jamaica has increased interest rates a second time since October after an extended period of holding or decreasing rates.

Laos also has been affected by rising inflation causing its currency to depreciate significantly. The Laotian kip has reached an all-time low in a 15-year period. The country is also suffering from a service deficit and decreased revenue due to the pandemic.

Venezuela’s currency continues to depreciate because of hyperinflation and the increase in cost of goods. This has made transactions difficult and extreme poverty has grown significantly. 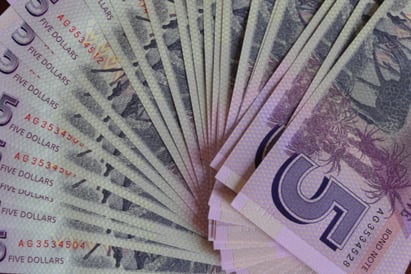 The parallel and market rates have widened significantly due to the manipulation of auction rates on the foreign exchange auction. This, combined with high inflation, has made the currency depreciate at a steady rate. The Reserve Bank has increased interest rates from 40% to 60% to try to stem the currency’s depreciation.

President Erdogan has pledged to continue fighting interest rates “to the end” and has cut rates an additional time by 100 base points. In November 2021 alone, the total depreciation was 32%, which sparked protests about the economic crisis and the rising cost of living. Consumer prices have also had an annual increase of 20% in October, further reducing consumers’ purchasing power.

South Sudan has suffered from political instability: the currency, people, and economy have all suffered because of it. Poverty, food insecurity, and a lack of basic services have all negatively affected the living conditions in the country. Expenditures for sectors such as education, water, and health are limited as well. 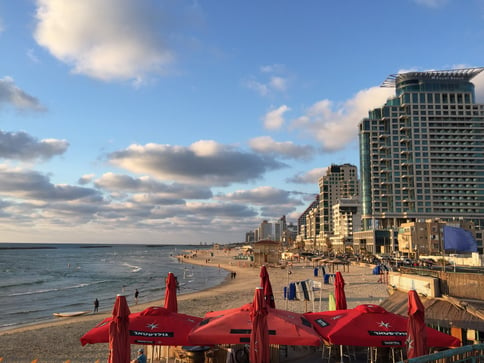 The Israeli economy has improved significantly in 2021 as it has recovered from the government shutdowns implemented due to the Covid-19 pandemic. The main drivers of the shekel’s appreciation stem from an account surplus and an increase in foreign investment. Additionally, the Central Bureau of Statistics reported October’s inflation was lower than expected and in turn allowed the Bank of Israel to maintain rates at the same level.

Myanmar’s Kyat has appreciated after the Central Bank of Myanmar’s instruction that foreign currencies must be traded at the Bank’s reference rate of +/- 0.5%. This specifically refers to the bid/ask price that banks use when trading currencies with authorized dealer licenses or money changer licenses, as well as with companies holding no money changer licenses. In addition, the Central Bank has also issued a new notification that export proceeds must be utilized in 30 days instead of the old policy of 3-4 months.

We all know petrol/gas prices are rising after a drastic fall, but how high can they go? 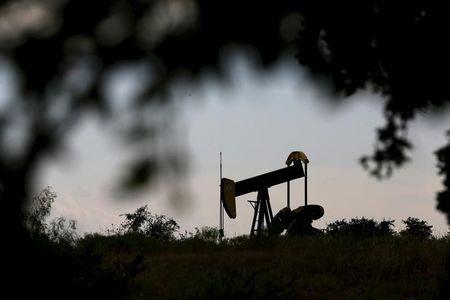