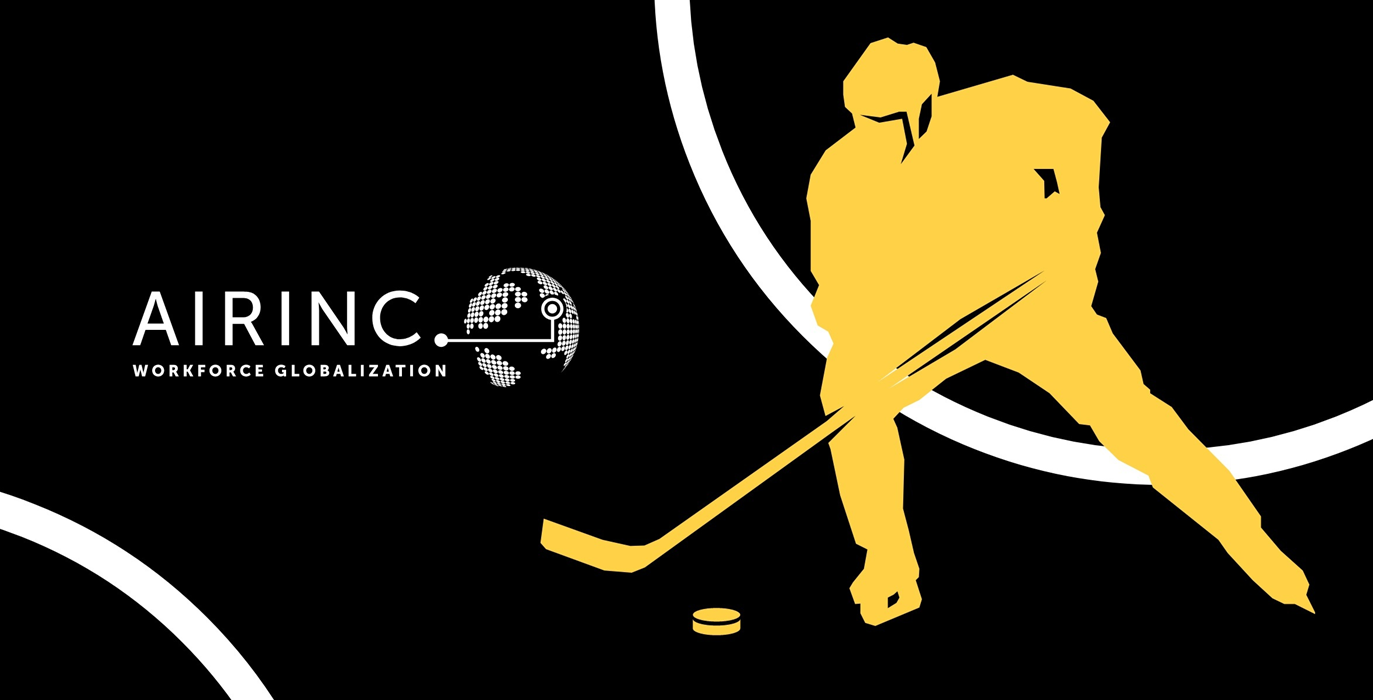 Predicting a winner of a hockey playoff series isn’t easy. So why not just use cost of living comparisons between the two cities to figure out who will win? It may not have anything to do with hockey, but AIRINC’s Salary Evaluation Tool makes it quick and easy.

Here’s how our domestic relocation data predicts the first round of the NHL playoffs, based on which city has a higher cost of living in our Salary Evaluation Tool at a specific salary and family size. These domestic relocation assessments are based on differences in housing costs, goods & services costs, and taxes.

Boston edges out Washington, DC thanks mostly to higher housing costs in the Massachusetts capital compared to the US capital, even though the DC market also includes northern Virginia’s high cost housing. Taxes in DC made this matchup close, but the housing put Boston over the top.

Long Island’s higher housing costs make this a bit of a blowout. Even though we’re focusing on Nassau County and not NYC for this comparison, homes are still costlier than the Pittsburgh market. The gap was so big that even higher taxes in Pennsylvania didn’t play much of a factor.

Raleigh is just barely more expensive than Nashville. Housing costs were neck and neck, goods & services costs were nearly identical. But the absence of state tax in Tennessee pushed Raleigh ahead. These two growing cities compete for business and people to relocate to their metro areas, so this is just the beginning of a fierce rivalry.

The Battle of Florida means Florida’s lack of state taxes are not a factor in this matchup. Tampa may have won the real championship last year, but Miami’s higher housing costs result in a lightning fast knockout here, with Miami winning. This contest proves that even within the same state, cost of living can be significantly different.

Montreal, QC vs. Toronto, ON

Two historic hockey cities meet in this matchup, and Montreal just barely edges their rivals in Toronto. While Toronto has higher housing costs along with more expensive goods & services costs, the provincial taxes in Quebec push Montreal just slightly ahead, like a double-OT Game 7 winner.

The battle for the prairie provinces is close, with not too much separating Winnipeg and Edmonton in terms of housing or G&S costs. But once provincial taxes come into play, Manitoba’s higher taxes compared to Alberta’s give Winnipeg a decisive edge.

An avalanche of people moving to Colorado has been pushing Denver housing costs mile high (1.61 km high) for years. St. Louis simply could not overcome the big difference in home costs, so Denver blew them away.

Vegas has more glitz and glamour than most cities, but Nevada’s lack of state income taxes help make Minneapolis a more expensive city. Housing is slightly costlier in the Twin Cities as well, which isn’t a wild notion once you think about it, because who wouldn’t want some friendly Minnesotans as neighbors?

So your first round cost-of-living winners are:

What is the Salary Evaluation Tool?

AIRINC’s Salary Evaluation Tool helps you compare the origin and destination salary for cost of living differences and leverages robust tax calculations that account for national, state/cantonal/provincial, and local income tax differences. The results can help you assess if the local salary is adequate or if additional assistance is needed to help the employee transition to a lower rate of pay.

Rob started at AIRINC in 2014 assisting the Data team with research projects. In 2016 he joined AIRINC’s client engagement team focused on clients with relatively smaller mobility programs. In 2019 Rob became a Client Engagement Manager, and currently works with clients of a variety of sizes and industries in the Central/Midwestern US, as well as Alberta, Canada.