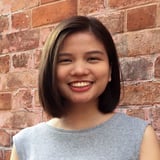 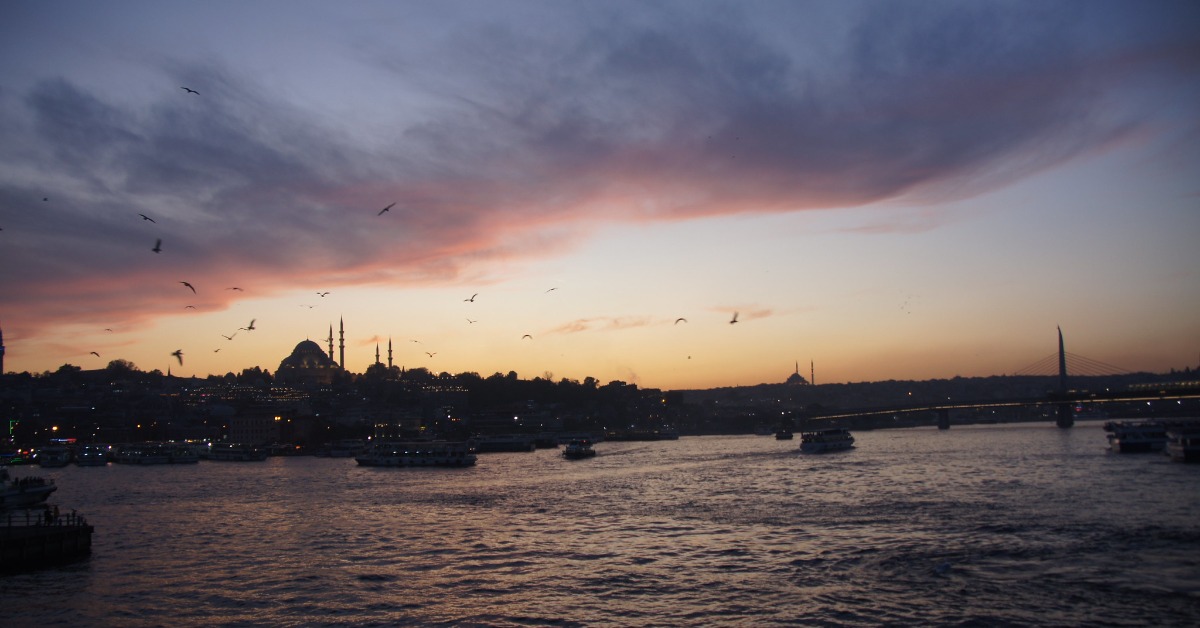 Turkey’s annual inflation has been soaring to record-high levels since the currency devaluation triggered by interest rate cuts last year.

END_OF_DOCUMENT_TOKEN_TO_BE_REPLACED 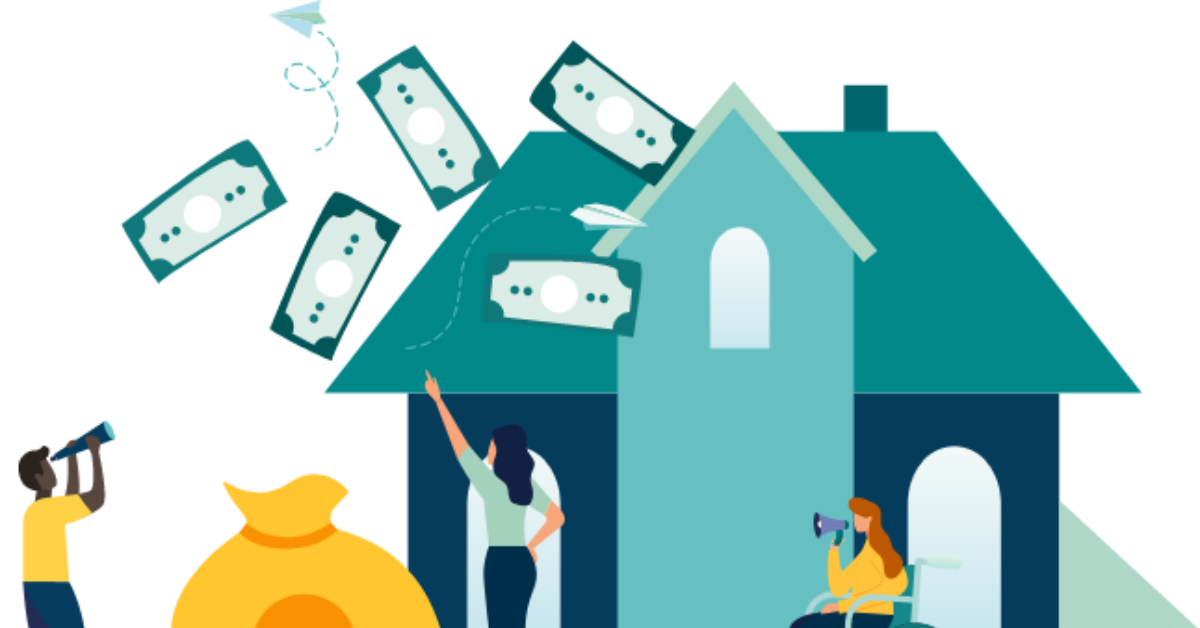 Over the past two years, the South Korean government implemented a series of measures to stabilize the real estate market and make it more transparent.

END_OF_DOCUMENT_TOKEN_TO_BE_REPLACED 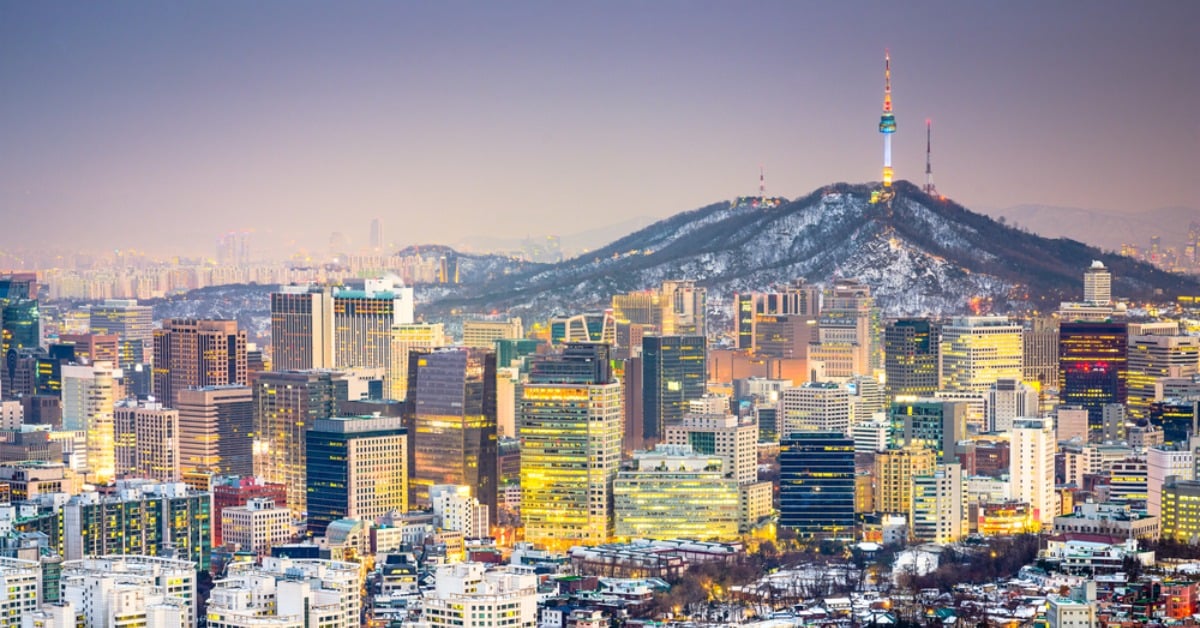 Help, how do I pay my rent? Payment methods in South Korea

While investigating the rental market in Seoul, I spoke with Yonjoo Oh, CEO of Reloko. Yonjoo said it is important for assignees to understand the various ways of renting a property before they arrive in South Korea.

END_OF_DOCUMENT_TOKEN_TO_BE_REPLACED 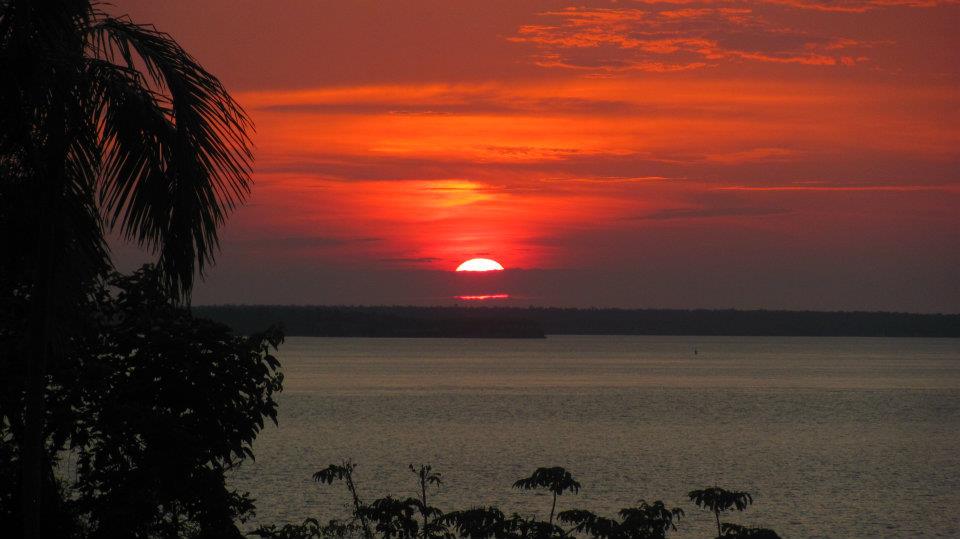 Rental Shortage in Darwin and Perth

After experiencing years of a decline in housing market activity, Australian cities Darwin and Perth are now the busiest they have been since the mining boom of 2003-2013.

END_OF_DOCUMENT_TOKEN_TO_BE_REPLACED

Although China has continued to suspend the entry of most foreigners, Shanghai’s expatriate-quality rental market was strong over the past months, primarily due to strong demand from wealthy locals.

END_OF_DOCUMENT_TOKEN_TO_BE_REPLACED

While many parts of the world are struggling to contain the COVID-19 outbreak, Wuhan is now back to business as usual. The lockdown was lifted in April and there have been no local cases since May.

END_OF_DOCUMENT_TOKEN_TO_BE_REPLACED 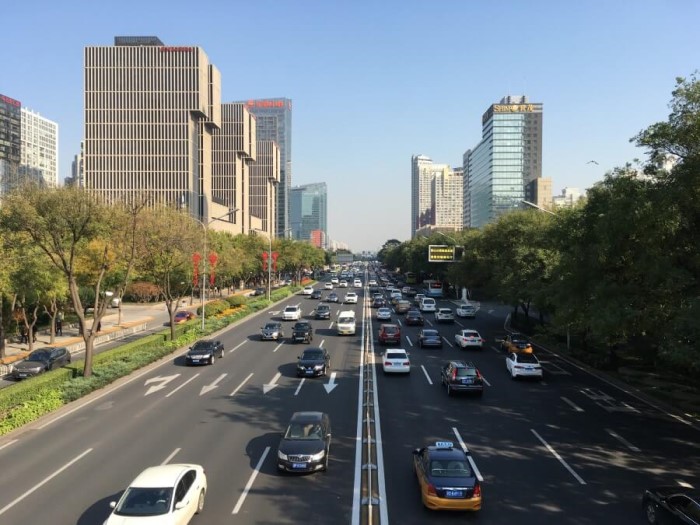 How are Chinese rental markets responding to the COVID-19 recovery?

The impact of COVID-19 on the Beijing and Guangzhou rental markets is somewhat similar. When new international assignees were restricted from entering the cities, the demand for expatriate-quality housing dropped and rents became more negotiable, like many other large business hubs across Asia.

END_OF_DOCUMENT_TOKEN_TO_BE_REPLACED

Since October 2019, mass protests have been taking place throughout Chile, especially in the capital. I was on-site in Santiago in late February and saw traces of protests everywhere, including protest graffiti and posters, sidewalks with missing bricks, damaged traffic lights and store windows covered with plywood or sheet metal. I also encountered protests almost every day during my survey, but as a foreigner able to avoid them, I felt safe for most of my time in the city.