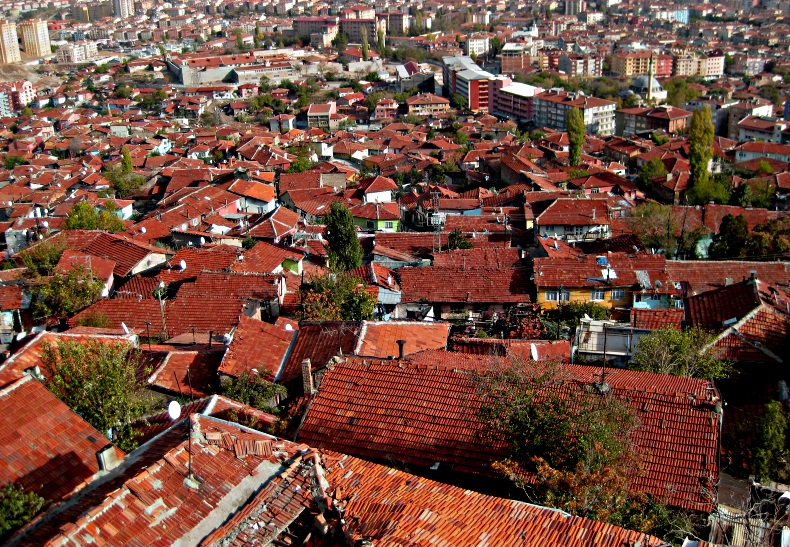 For many years, the expatriate rental market in Turkey has been dominated by leases signed and paid in USD or EUR. In September of this year, President Erdogan issued a decree stating that all leases in foreign currency must be converted to Turkish lira (TRY). This move was made to stem the sharp inflation that battered Turkey’s currency in 2018, resulting in a loss of over half its value at its worst point.

END_OF_DOCUMENT_TOKEN_TO_BE_REPLACED

Today, many expatriates from Western Europe and North America have stopped coming to Istanbul and to Turkey overall.