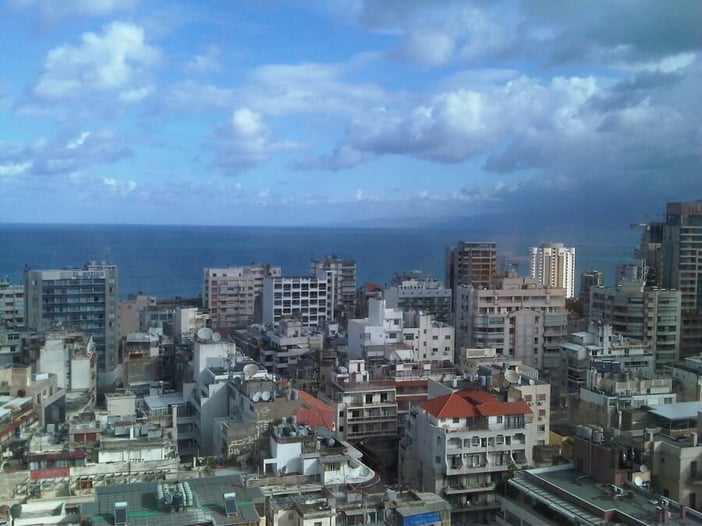 The scenarios are eerily similar: Onlookers filming an initial explosion and fire, before a more severe explosion and shockwave send them running and knock them off their feet. Ammonium nitrate. Dangerous storage at an industrial port.

This describes both the 2015 Tianjin Port explosions and the explosions that rocked Beirut on August 4, 2020. The initial similarities between these two incidents are unmistakable, but how do they differ?

While an estimated 800 tons of ammonium nitrate detonated in Tianjin, Tuesday’s blast in Beirut involved over 2,700 tons of the compound. Not only was the blast radius of Beirut’s explosion larger, but the density of residential and business development around the port area is much higher than the site of the Tianjin explosion, a more industrial area still in development. The Binhai port area was almost 50km from central Tianjin, but the explosion site in Beirut was only about 2-3km from the center of Beirut. Click here for a map of the blast damage in Beirut, overlaid with expatriate residential neighborhoods.

The blast in Beirut occurred in the afternoon. While this meant that there were a few hours of sunlight to aid initial response, it also meant that more people were active around the city at the time of the explosions. Currently, over 160 people have been confirmed dead along with at least 5000 injured, and these numbers are growing steadily as the recovery efforts continue.

Warnings about the risks of storage conditions

Like Tianjin, there had been warnings about the risks of the storage conditions of the ammonium nitrate being held in the Lebanese warehouse. While the explosions in Tianjin were the responsibility of a private company, the chemicals that led to the disaster in Beirut appear to have been under the care of the Lebanese government, which seized the ammonium nitrate from the Rhosus, a Russian ship abandoned in the port in 2014.

The Lebanese judiciary received at least six warnings from customs officials about the danger of the storage conditions and the proximity to the main population centers of Beirut.

Initial disaster recovery efforts and long-term recovery in Tianjin had the funding of economic powerhouse China, in a positive global economic climate. Much of the recovery in the area took just a few short months.

While about 17,000 residential units were damaged by the Tianjin blast, much of the damage was minor enough that units were quickly repaired and made habitable. In our November 2015 housing survey of Tianjin shortly after the explosions, sources told us that while some assignees and business offices chose to leave the Tianjin Economic-Technological Development Area (TEDA) for more central locations farther away from the industrial port area, others chose to stay.

Already on the edge of financial collapse, recovery will be challenging

In Beirut, it’s more complicated. Lebanon is on the edge of financial collapse, the world is facing unprecedented economic upheaval, and recovery will need to rely heavily on NGOs, charity, and foreign government aid. The scale of damage is hard to fathom. Beirut’s governor, Marwan Abboud, told CNN that half of Beirut’s homes are unlivable and nearly a quarter million people have been left homeless.

The closest residential areas are now uninhabitable and some structures unsalvageable, so everyone – including assignees – in these areas have no choice but to relocate. Shortages of housing are expected, in addition to the other challenges facing the future of Beirut. The central and prime nature of the areas around the port means that redevelopment is assured, but the timeline is unknown.

AIRINC will continue to monitor the situation. If you have questions or need guidance during this uncertain time, please reach out: 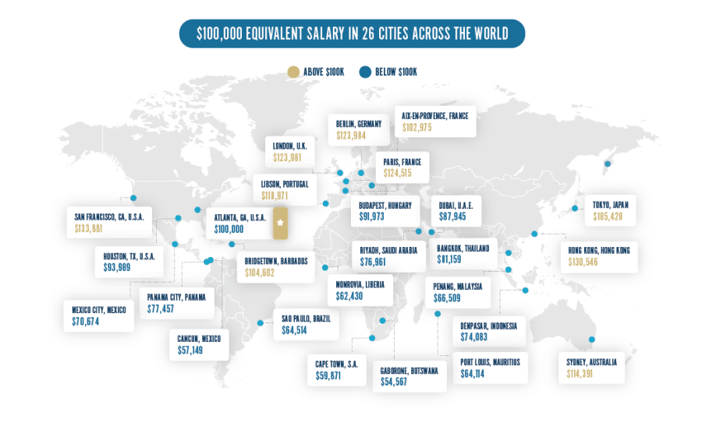