ALERT: Currency chaos continues in one of the world's most volatile economies 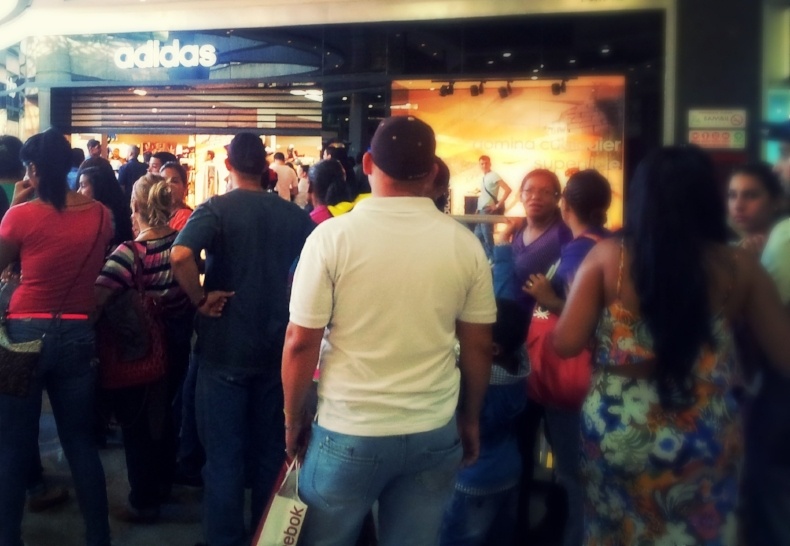 Devaluation and Redenomination in Venezuela

The economy of Venezuela continues to be one of the most volatile in the world. On Friday, August 17, President Nicolas Maduro announced the devaluation of the Bolivar Fuerte (VEF) from about 250,000 to 6,000,000 VEF to 1 USD. As announced, the devaluation creates a peg to Venezuela’s Petro, a cryptocurrency which theoretically represents one barrel of oil with a current value set by the government at $60 USD. This devaluation bridged the gap between the previously auction-set DICOM and the widely used parallel market, which stood at approximately 5.9 million VEF to 1 USD on Friday.

Other economic changes intended to slow inflation in the country were also announced on Friday, including:

AIRINC continues to collect pricing and hardship data on the ground in Venezuela. We survey Venezuela’s economic conditions every three months, and will have updated recommendations in September. If you'd like to connect for a discussion about these changes and the impact on your business, please reach out today by clicking below:

What is Permanent Establishment and why does it impact Global Mobility?